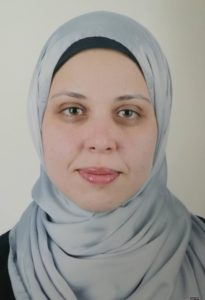 From Africa, he started his career and he kept Africa all the time in his heart – “Prof. Serrano Pinto” 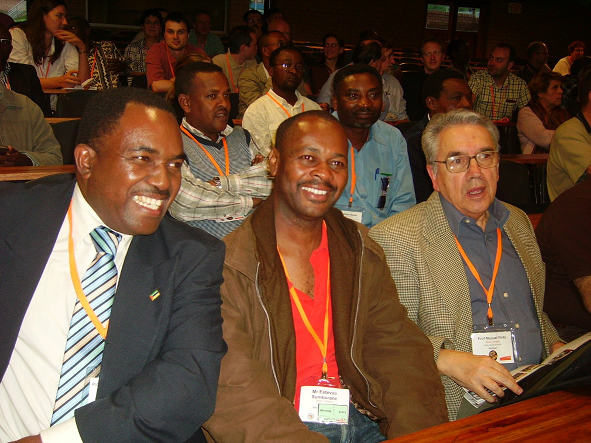 Prof. Serrano Pinto to the right with colleagues from Mozambique during one of the Colloquiums of African Geology.

Prof. Serrano Pinto studied his first geology classes at the University of Coimbra and the University of Oporto. Later during his military service, he left to Mozambique where he received an invitation to integrate the Geology and Mines Services. At the time, Mozambique was developing an ambitious cartographic and prospecting programme that required highly qualified professionals. Then, he went to Leicester, UK, to focus on his Master degree in Geochemistry. He published during this period many works that mark a turning point towards systematic mineral prospecting based on sediments of Mozambique. After a brief stay in Angola (1974) he pursued his activities at the recently created University of Aveiro (1973). After a meeting on Plate Tectonics that was held at the University in 1976, he started his PhD degree on the geochemistry and geochronology at Leeds University. After concluding his PhD program, he and other colleagues lead to the creation of Isotopic Geology Laboratory at the University of Aveiro.

In 1996, he was one of the founders of the Group of History of Science and Technology at the University of Aveiro, later established as Centre for the Studies of History and Philosophy of Science and Technology of the University of Aveiro. Prof. Serrano Pinto was in charge of the Centre Secretary Board serving as its Secretary and persistently stayed leading it. From 1997 until 2000 the Centre published a Newsletter with articles on the history of science by many of the active Portuguese historians of science, always with an article signed by Prof. Serrano Pinto (the Secretary Board).

He co-organized around 12 conferences on the Geochemistry domain and 4 international on the History of Science. He published around 12 books or book chapters; 6 geological maps of Mozambique and Portugal; 8 papers in journals from the SCI or as selected papers, more than 80 peer-reviewed as well as several proceedings in international meetings.

Prof. Driss Fadli from Mohamed V University (Rabat, Morocco) Passed away on Monday, 25th of August, 2018. He was a famous militant geologist. His activities was focused last years on how to highlight the geologic, cultural and touristic assets of Jbel Bani Geopark (https://www.facebook.com/BaniGeopark/). On behalf of the GSAf staff as well as of his Moroccan and African friends and colleagues, we present here our sincere condolences to Prof. Fadli family. The Geology is mourning in Morocco. Rest in peace our dear Driss. 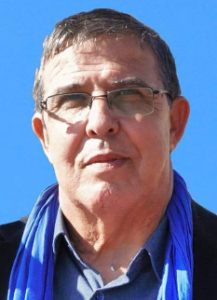